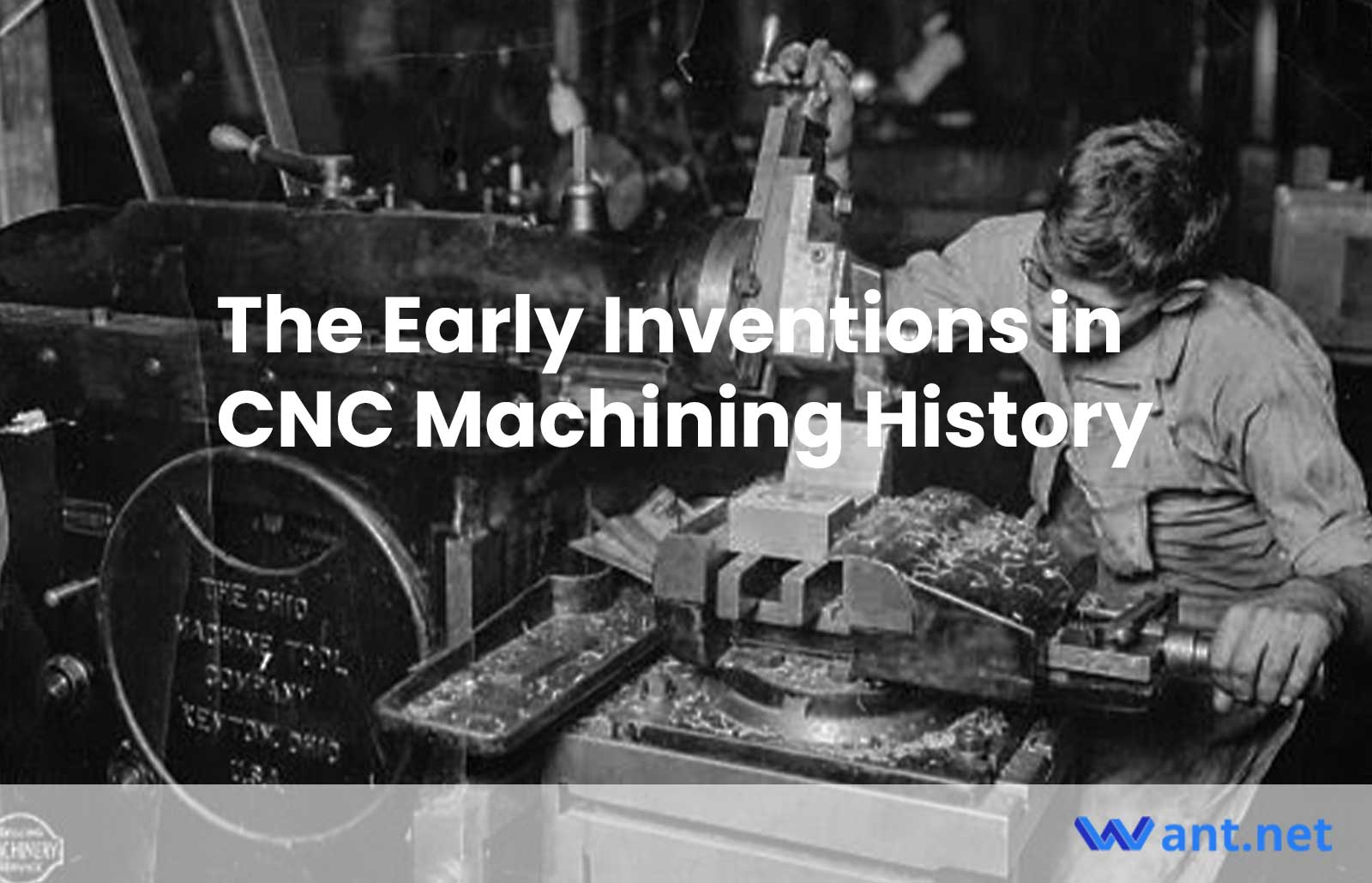 No matter how complex or large the CNC machine is, they all use the same few technological innovations, some older than one hundred years old.

We can trace the history of these innovations and see the trends that led us to the development of the first numerically controlled machines late in the 1940s and eventually to the high-speed multi-axis centers that we use daily for CNC machining.

So without further ado, please get started.

These data-storage cards are made from small durable plates or rigid cards that Joseph Marie Jacquard invented in 1804 to control weaving machines. The holes indicated where hooks could be activated to attach thread to a particular section of a textile pattern. These cards could be strung together in a chain of unlimited length to create complex patterns.

Herman Hollerith, an engineer from MIT, was the first to experiment with card reading methods and the machines required to read them. His punch card system was used to record the 1890 US Census. He also became a pioneer in the science of data processing. Later, he started a company to sell his card technology and machines. This business would eventually become part of IBM. This was the precursor to modern computer data storage.

In developing techniques to record magnetic signals on conductive media, German inventors outperformed their American counterparts. Fritz Pfleumer, despite others having already thought of the idea, patented a magnetic tape made from an oxide and a polymer. All sides were encouraged to improve the technology used for recording, sending, and storing classified information after World War II.

John Mullin, a US soldier, was assigned the task of seizing the German Magnetophone or recording device. Bing Crosby invested in the technology and was able to share the marvels of the Magnetophone’s capabilities with Mullin after the war.

The recirculating ball screw is not necessary to make a CNC machine, but it remains the most reliable way to convert rotational motion into linear travel. Rudolph Boehm, a Texas native, invented them in 1929. They are a significant improvement on the simpler and cheaper Acme lead screws that were used to make manual machine tools.

The beauty of the ball screw is its low friction and repeatable accuracy. They are also resistant to torque effects from other systems. As the shaft turns by a motor, hand crank, or motor, the screw and any attachments are pulled along the length of the shaft very quickly. They are reliable and easy to maintain when covered with flexible dust covers.

The invention of the servomotor is difficult to date because it is the result of many years of research in closed-loop feedback, battery technology, and electrical conductance. As with many other inventions, their development was greatly influenced by World War II. In this instance, it was used to guide radar and antiaircraft gun placements.

Servo motors convert rotational movement into line distance. They transmit precise readings of the rotational position using encoders. This means that the encoder can display the exact distance the ball screw has moved on one axis when it is mated with the shaft of a CNC machine. This interface is essential in translating digital information into physical movement. These motors are essential for controlling the positions of CNC machines on each axis.

Douglas T. Ross and his team from MIT were the ones who created APT, a computer program. They had to combine the new capabilities of computers with early numerically controlled machine tools to position them more efficiently and quickly.

In order to enter instructions, punch cards and perforated tape were used in previous versions of numerically controlled tools. These needed to be translated by skilled workers. The aerospace and defense industries wanted to be able to produce complex parts more accurately and faster. A task force was formed by the government and 14 companies to develop the first machine programming language. This task force was the precursor to G-Code, the CAD/CAM systems that we use today, as well as the first ANSI standard.

John T. Parsons, MIT, and other defense industry professionals are credited with patenting what is believed to be the first numerically controlled machine tool. He searched for a better method to make helicopter wings and rotor blades. Until then, these were difficult to control and were susceptible to errors. He was the first person to realize the importance of using a mathematical system to determine the movements of a cutter head in space.

His invention used the earlier innovations of the punch card system and servo motors and ball screws, and then magnetic tape and a fixed programming languages. These innovations have all been combined to create the basis for modern CNC milling, turning, and 3D printing.

These tools are essential to all machining manufacturer, and we couldn’t live without them. We will always use the most advanced technology available. 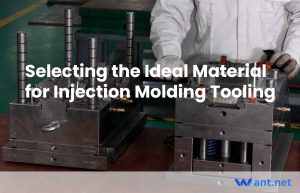 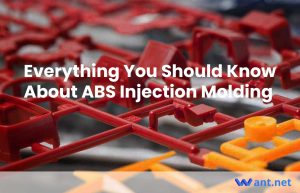 Everything You Should Know About ABS Injection Molding 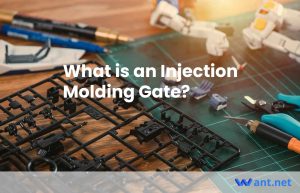 What is an Injection Molding Gate?

Push Your Order into Production Today!

After more than a decade working in the industry, we at Want.Net know CNC Machining, Injection Molding, Sheet Metal Fabrication, and 3D printing like a book. You can rely on us to source the most quality and precision prototypes or custom parts.

Get an Quote Now

Keep Me In The Loop

Get the latest promotions, contests delivered straight into your inbox for free!

Get An Instant Quote

Hey there, you’re one step from the  factory-direct price of part manufacturing services. Fill the form below and we will get back to you within 1 working days.